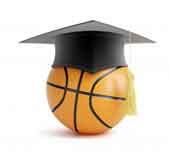 You would think this would be an easy question to answer. And it is for NCAA D3 schools since they aren’t allowed to offer any athletic scholarships so the answer is no. As for D1 or D2 schools, if you just stop and think about it a little, you would begin to realize that there’s no way it could possibly have a simple answer.

Surely you can see the issue here. What’s to stop schools from providing all of their athletes with merit scholarships and just skip the limitations of athletic scholarships?

There is something in the NCAA, it’s called Bylaw 15.02.3. This rule states that any financial aid except that which is specifically exempted is going to count as athletic aid and make the student a “counter” in terms of scholarships.

Federal and state financial aid based on need is exempted. Academic scholarships for freshman may be exempted if the students meets one of the following conditions depending on the division:

The schools also have to certify that athletic information was not required as part the application process although students may voluntarily list athletic achievements.

What are NCAA Counters in Scholarships?

Then there is the counter and fully funded issue. This isn’t an easily explained subject. It has to do with athletes receiving non-athletic aid but having it count as athletic aid for purposes of limiting the number of athletes receiving athletic scholarships. The best explanations I’ve found so far are at Daily Compliance Item Institutional Aid (which is straight forward and I understood) and Fixing the NCAA’s Approach to Non-Athletics Aid which suggests that the entire process works against the benefits of the athletes.

There’s a very interesting thread on College Confidential on combining academic and athletic aid and a variety of experiences that makes great food for thought. The Recruiting Code has an explanation on Division 2 athletic scholarships that is worth the read just for the coaches comments. And Rick Allen at Informed Athlete has an explanation and offers to answer any questions as well.

There is a potentially useful table and diagram to determine scholarship counters that is part of a Power Point presentation that you can download in PDF format.

You can always call the NCAA eligibility center with questions. However, it’s probably better to contact the college’s athletic department and the financial aid department with any questions you might have. Ultimately, the schools decide how much to fund programs and have to certify academic scholarships. And you should ask both departments because if they aren’t on the same page, you’ll be the one suffering the loss of aid. 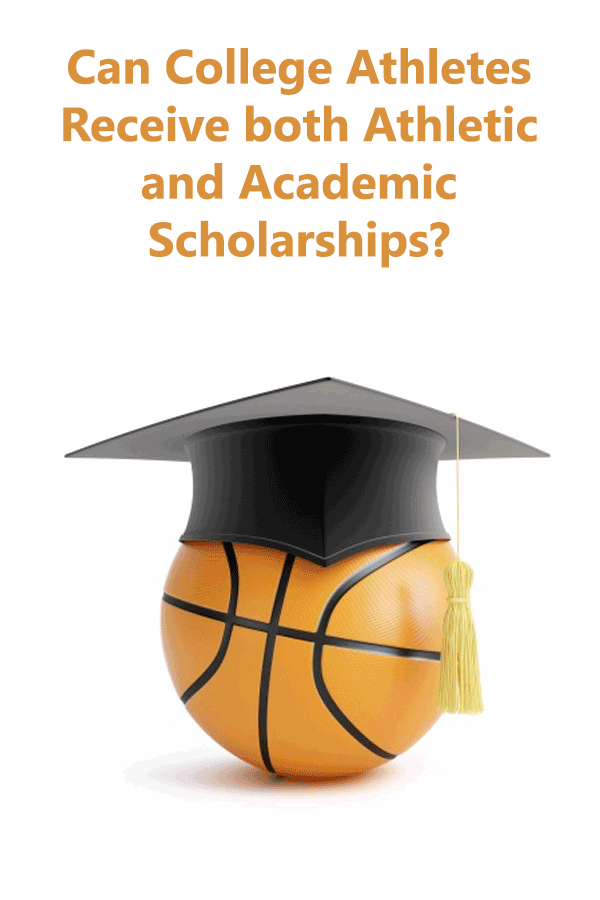